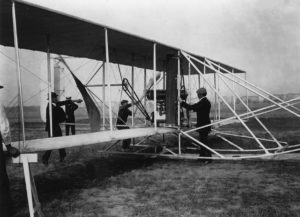 “The desire to fly is an idea handed down to us by our ancestors who… looked enviously on the birds soaring freely through space… on the infinite highway of the air.”
Wilbur Wright

On December 17, 1903, Wilbur and Orville Wright, two brothers from Dayton Ohio, became the first people to fly a heavier than air, power controlled machine known as the Wright Flyer. The flight lasted 12 seconds and covered 120 feet. Unknown to anyone at that time is how that wobbly 12 second flight in Kitty Hawk North Carolina would forever change the world. 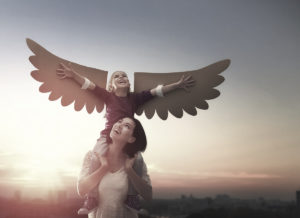 Growing up in the cartoon and comic book era it’s no wonder that the lure of being able to fly began shortly after we mastered the ability to walk without falling over.

We learned what it would be like to be a superhero capable of escaping our earthbound existence with Superman being the most notable example. He was perhaps the best illustration of being able to fly without assistance from technology. But then there were other comic book characters, such as the Rocketeer, and Iron Man, who are able to use technology to overcome their natural limitations, and soar the skies with the others.

The Jetsons were another example with their flying cars, personal jetpacks and anti gravity devices where personal flight was an everyday fact of life.

Therefore it was only natural that I would try to fly myself and I doubt that my unsuccessful attempts were very unique. With a sheet tied around my neck, I can recall looking skyward while jumping off the stairs, ladders, and car bumpers ultimately ending with the inevitable disappointment of remaining stuck on earth. 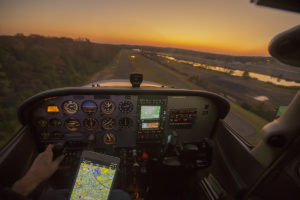 “When once you have tasted flight, you will forever walk the earth with your eyes turned skyward, for there you have been, and there you will always long to return.”
Anonymous

For most people, the chains that hold us earthbound still exist. But for the remaining 0.2 percent of the U.S. population, the dream of wanting to fly will become reality with the issuance of a pilot’s license. There’s little doubt that this percentage would be higher if not for the commitment, dedication, time, and financial wherewithal that it takes to become a pilot. But for those of us who are fortunate enough to fulfill our dreams, those sacrifices are forgotten each time we leave the stresses and problems of the world below. 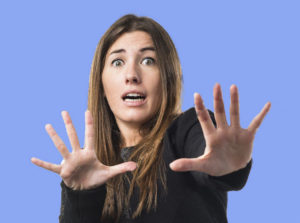 I must admit that there is a feeling of pride that kicks in when I get to tell someone that I can fly an airplane. As I boast about my abilities -chest puffed out and shoulders back- it is almost guaranteed that my declaration will be met with that all too familiar look of horror.

For the non-flying public, there is a great misconception of the dangers involved when leaving the safety of terra firma and it’s not hard to imagine how these false notions of guaranteed doom are shaped by the sensationalizing of aircraft mishaps from the media.

In reality though, flying in an aircraft is by far the safest mode of travel and the statistics prove this. I don’t hesitate to fly whenever possible, and without fear, which is more than I can say about driving on Route 9.

Another misconception is the idea that only the rich and famous can afford to fly airplanes. While true that aviation is not inexpensive, the demographics of those who fly covers a vast range of ages and income levels. You may be surprised to learn that comparatively speaking, flying is much cheaper than many other hobbies and pastimes including that of ballroom dancing.1

Not all fun and games 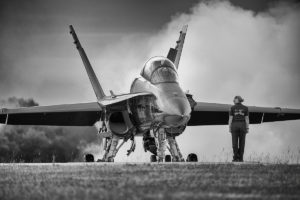 There are varied reasons for why people want to learn to fly. Some pilots are happy just flying recreationally on those bright sunny days while others will go on to fly as a career in the military or the airlines.

Whatever the reason, the importance of aviation in society and the world economy cannot be overstated which would also not be possible without our aircraft pilots. These are the same pilots who learned to fly at small airports across the country just like the one in Old Bridge, New Jersey.